WWE return to their kingdom, in this kingdom something happens unimaginable.

Mcintyre speared Reigns through the barricade, using one of the champion’s favorite spots against him. Champion recovered and delivered his own Spear back in the ring for a dramatic two-count.

Mcintyre tried to hit the Claymore, Reigns countered with a Superman punch. Reigns nearly won the match after a spear but Mcintyre was able to kick out to keep the match alive.

The right hand from Fury to Theory that denied him a Money in the Bank cash-in was a great spot. It was perfectly executed and sold.

Drew Mcintyre is the champion in wwe history, another member of the bloodline that continues to die not only is he now recovering but also shows respect. 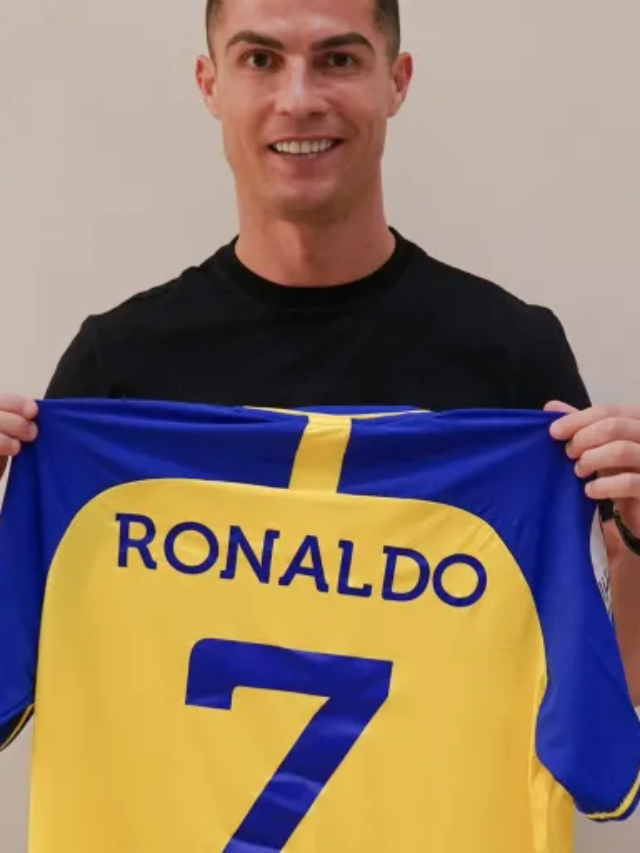 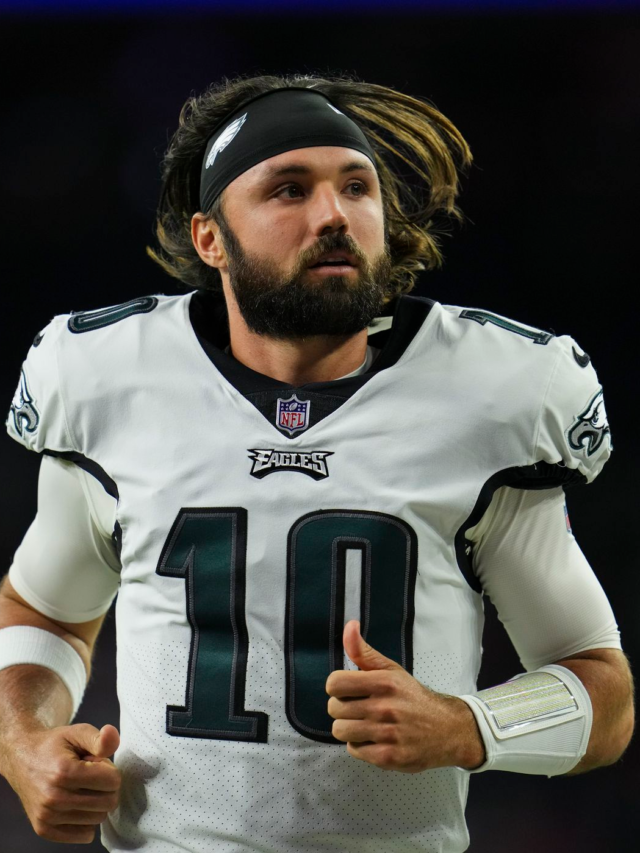 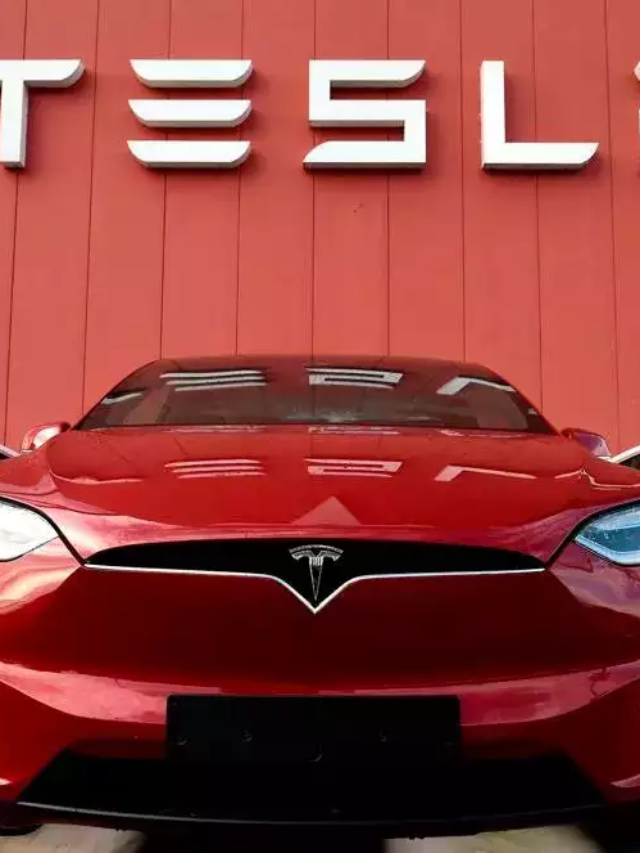 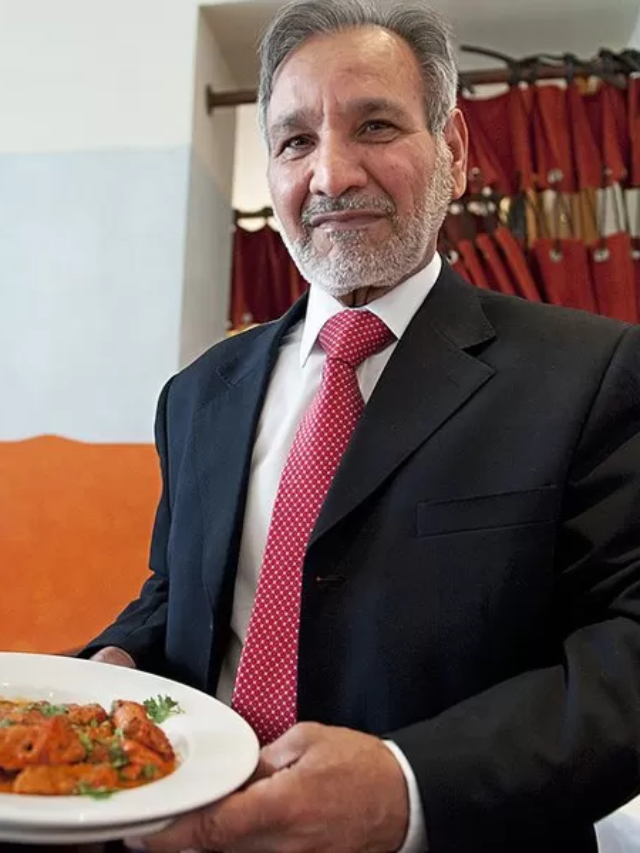 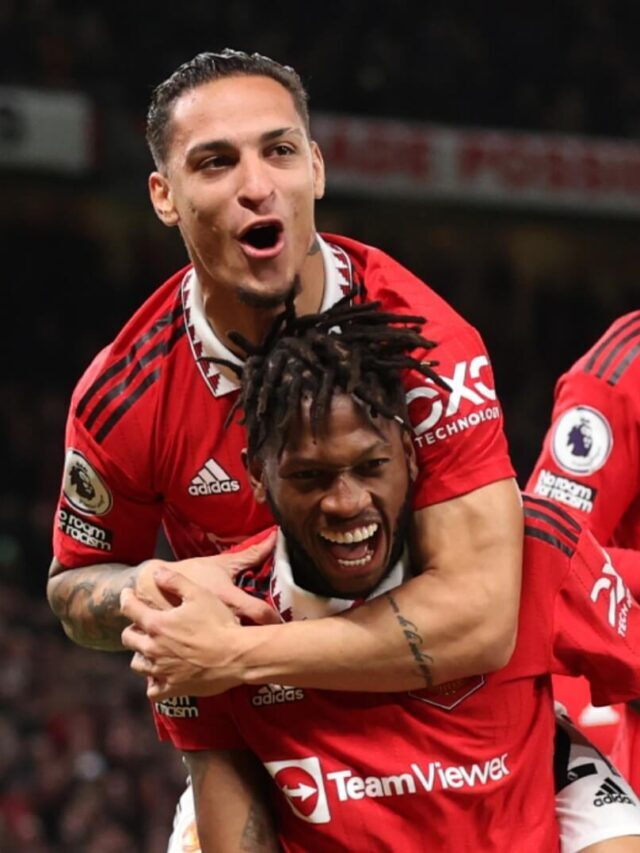