Terrifier 2 is a 2022 American slasher film, it was released on 6 October 2022 in American theaters. Terrifier 2 written, directed, and produced by Damien Leone. Distribution right owned by Bloody Disgusting company.

It is a sequel of terrifier (2016) movie, terrifier movie have just$35,000 budget, while terrifier 2 would be have total of $250,000 production budget.
It is is the second film in the franchise.

STAR CAST OF THE TERRIFIER 2 MOVIE.

Sarah Voigt ,Kailey Hyman, Casey Hartnett played a role of Barbara, Brooke and Allie respectively. This are the other cast of movie.

The film uses practical gore effects to make all kinds of kills, which rarely showa in the modern horror industry. Total of $250k money used to make terrifier 2 and it have total of 2hr and 18 minutes screen time.

so fans don’t want to skip this movie. If the first “Terrifier” film set the table for a horror icon, “Terrifier 2” prepares and eats the meal, marking Art the Clown as one of the slasher legends within the genre.

The story centers on a young lady named Sienna, who comes from a family fractured by tragedy. Sienna’s friends and family. Consequently, many of them meet unbelievably gruesome ends. LaVera does a unbelievable job in this movie, she is not just victim but someone who can truly fight back. The terrifier 2 step in the right direction for any horror franchise, and the potential for this to carry on is abundantly clear. And far batter from previous film.

IS ART THE CLOWN A DEAMON?

David Howard Thornton play the character of art the clown in the Terrifier franchise. He play this character in terrifier (2016) and terrifier 2(2022). Art is a demonic killer clown, who target people on Halloween night for killing.

Where you can watch terrifier 2 online?
You can watch it on OTT platforms like Hulu, HBO and you can also rent or buy on amezon prime and iTunes or play store. 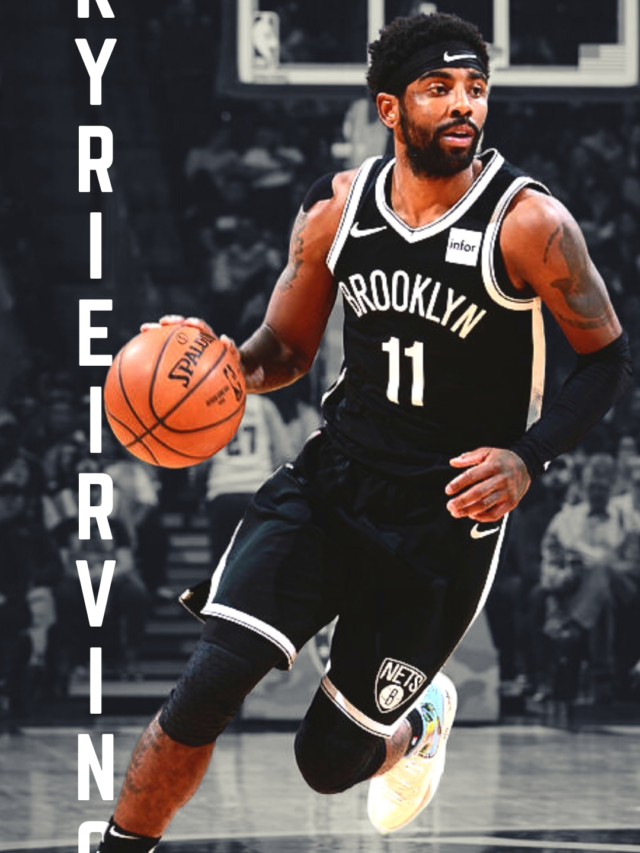 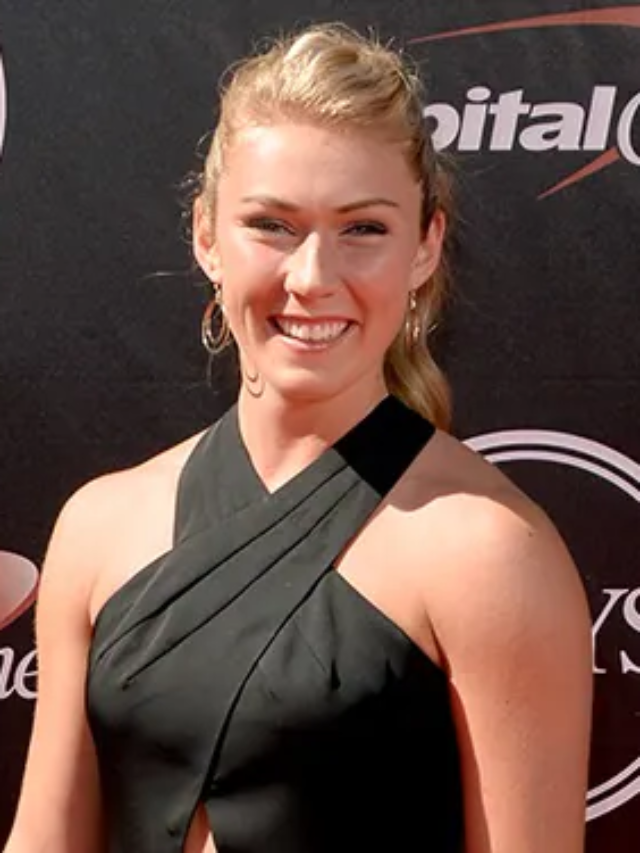 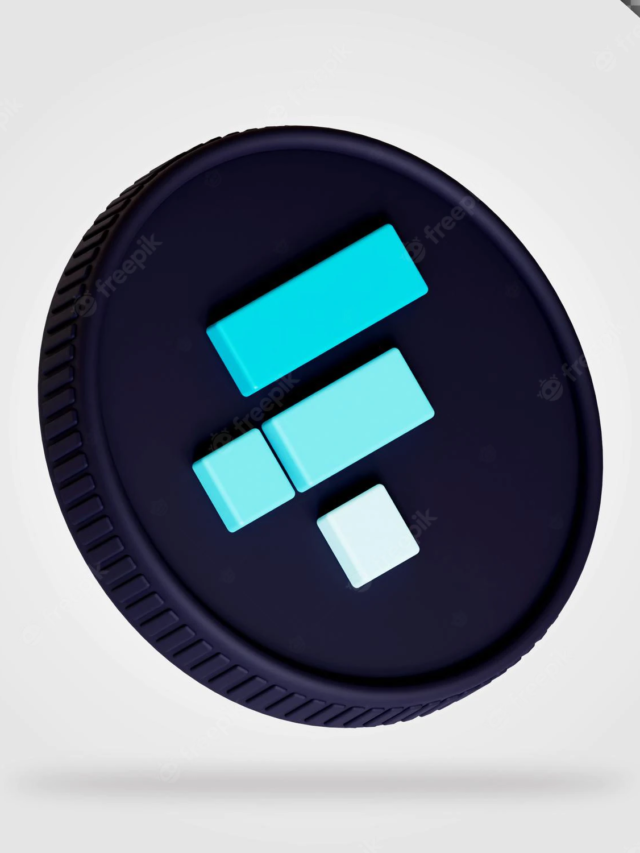 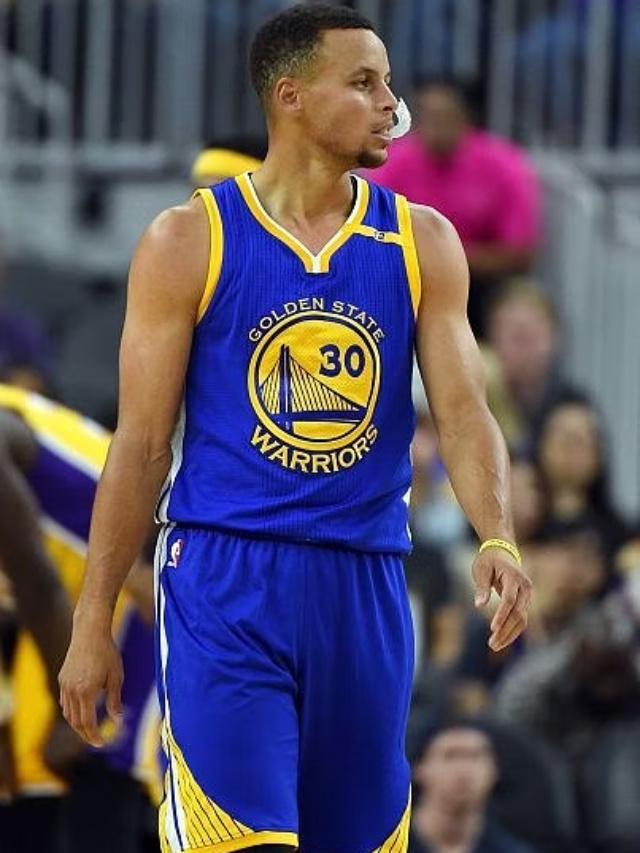